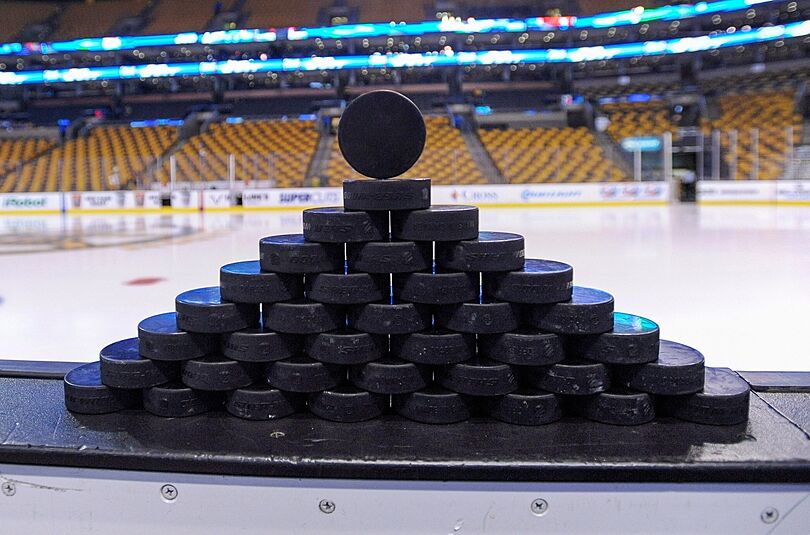 The Tampa Bay Lightning may not have the same kind of history as a team like the Montreal Canadiens, the Boston Bruins, or any other of the National Hockey League’s “Original Six” teams, but in the 24 years the Lightning has been in existence, they have experienced more than their fair share of record-breaking and newsworthy moments.

Until Manon Rheaume came on the scene, the sport of hockey had always been a predominately male sport. How could a woman who couldn’t possibly weigh much more than 100 pounds stand up against the competition in a sport as physically challenging as hockey? Well…she did.

While she may not have had the long and storied career as someone like Dominik Hasek or Patrick Roy, Manon Rheaume did something for the sport of hockey that neither of those men could have ever accomplished in their entire careers.

Rheaume absolutely shattered the longstanding barrier between a world full of little girls who had dreams of playing hockey and the realm of reality. Manon Rheaume showed the world that if you were willing to put in the hard work and had the right amount of dedication to your dream, you can accomplish anything you set your mind to.

In addition to her time with the Tampa Bay Lightning, Rheaume also shined on the International Stage as well. The first lady of Tampa Bay Lightning hockey represented her native Canada at the 1998 Winter Olympic Games in Nagano, Japan, where she would help her team win the Silver Medal.

Everything Manon Rheaume has accomplished over the course of her career, both on and off the ice, has fundamentally changed the way the world looks at hockey. Now, there are more women in the world lacing up their skates than ever before a playing at a level at, and sometimes beyond, that of their male counterparts.

When a story such as Manon’s has so positively impacted the world, it seems almost a shame that no one has told said story on a much grander scale. Thankfully, it seems there is finally someone who is up to the task.

Former Tampa Bay Lightning goaltender Manon Rheaume is the subject of an upcoming feature-length film about her journey towards becoming one of the most influential women in hockey history. The film will be named Between The Pipes. Rheaume will be played in the film by actor/writer/producer Angie Bullaro.

As of right now, there is no definitive release date for the film; however, according to IMDb.com, the film is scheduled to be released sometime in 2017. According to the film’s official site, the film will be based on Rheaume’s book “Manon: Alone In Front of the Net.”

Next: 50 Greatest Moments In Lightning History

We don’t know about you, but as a fan who lived to see Rheaume take the ice as a member of the Tampa Bay Lightning and seeing first-hand all the doors her accomplishments have opened for females looking to break into the sport, we can’t wait to see how the story plays out on the big screen.